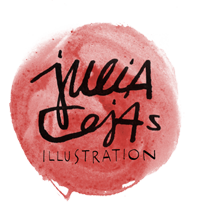 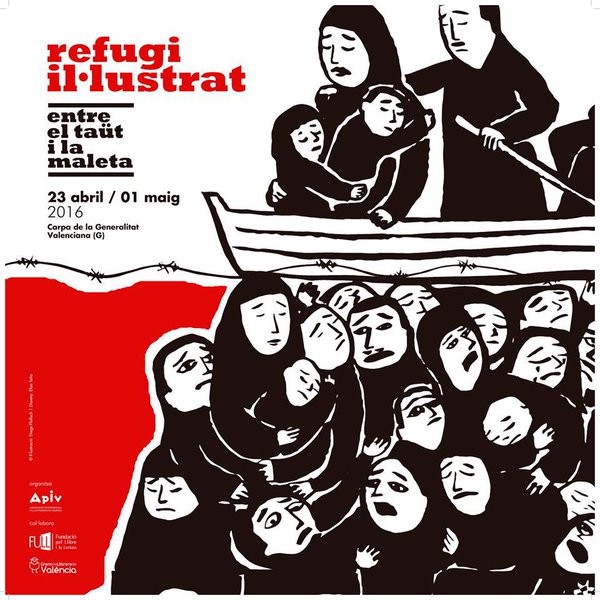 One more year Valencia’s Book Fair begins, from April 20th through May 1st at the Viveros gardens. Valencia’s Professional Illustrators’ Association (APIV) will be at the Generalitat’s tent, under the motto “Illustrated refuge: between the coffin and the suitcase”. They will be denouncing in a graphic and artistic way the unjust and inhumane situation the refugees are going through due to the EU’s inaction. Before this shameful situation, and convinced of the power to communicate and raise awareness, APIV launched an initiative last January for an open graphic campaign supporting migrant people, victims of the so-called refugee crisis and of the European countries’ inaction. A campaign which in the last three months has been growing thanks to the altruistic contributions of more than 270 illustrators from different countries like Syria, Russia, Italy, France, Ireland, Mexico, Chile, Argentina and Spain.

Between all the images, 150 were selected to make up this exhibition.

This is the illustration I contributed to the campaign, which will be in the exhibition at Viveros: 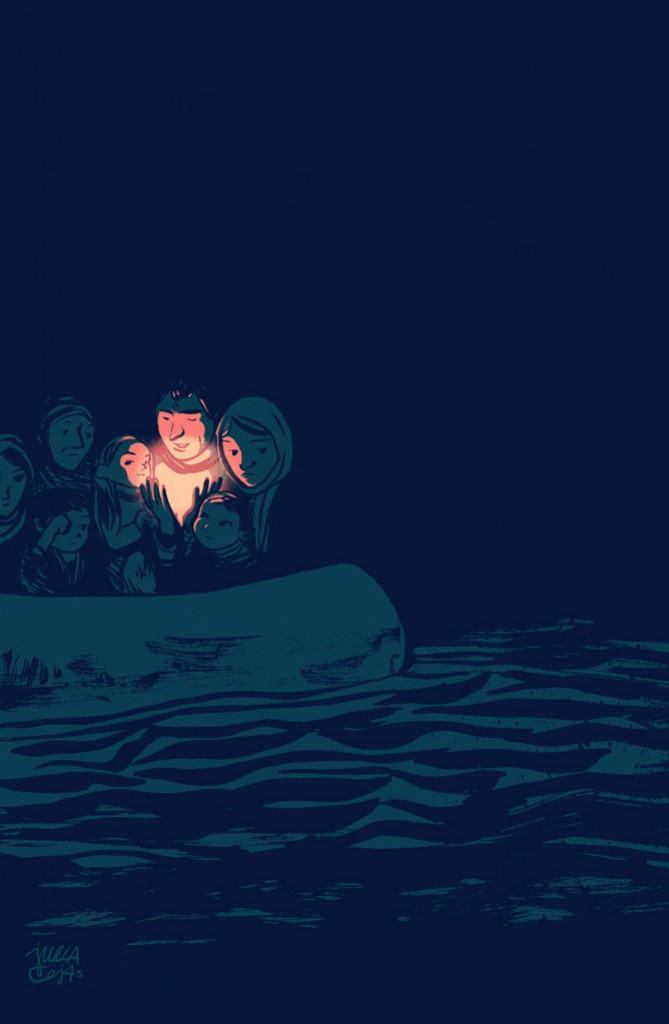